Smash Hit is a futuristic multidimensional game that requires complete attention and harmony within you to excel. Break and smash glass objects on your way while you make it your destination. It is a FREE to use android game application.

One of the most played games worldwide, this Temple run sequel offers a wide range of skins, scenarios, characters and more while you keep running dodging from attacks and demanding terrains. It is a FREE downloadable application.

Mario, the famous gaming character stars in this game as well. As Mario keeps running, dodge everything on your way to make it to the top.

Plants Vs Zombies 2 is a hit action-strategy adventure game where a player meets, greets and defeats legions of funny looking and sounding zombies. It is a FREE android game.

A very popular and most widely played game Candy Crush Saga is a complete time pass where a player matches patterns with the incoming pieces to smash candies and gather points.

Cut fruits with as many cuts possible with your sword. More cuts and less misses within a time limit is key to scoring your best.

Set in a medieval era, you as a monarch of a kingdom fight your enemies and keep expanding your bases. Fast Like A Fox is  A single player 2D game where the user navigates his fast running fox move in and out the terrain collecting coins. 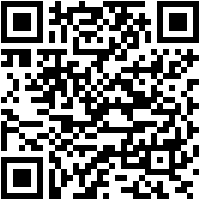 Blek is a puzzle game where a player draws a black line, much more like a snake that appears in pattern and varied velocity. One has to avoid the black dots while removing the colored ones. It is a FREE application. 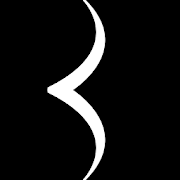 Player has to touch black tiles while ignoring the white ones or ones that are differently colored in this game. Do not miss any black tiles to gather best score. 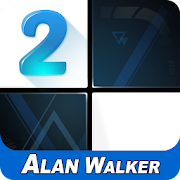 Play with your hilarious and dumb characters, while they die for actually no reason. A must play game for those who want a good laugh. Words with Friends is a puzzle multiplayer game where you mix and match words to win the title. 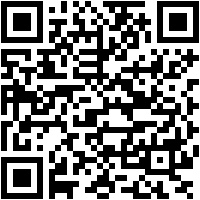 Squirrel hunting game where the player is a golden dachshund. A FREE android game. 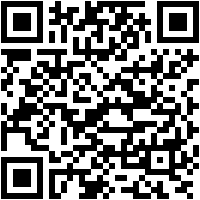 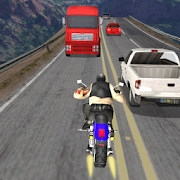 Roll The Ball is a maze puzzle game where the player has to match tiles to make way for a ball to reach its destination. The game gets tougher as you proceed.

Nihiumbra is a horror game where you have to escape the curse. A must try for those with a passion for horrific sounds and adventures. The Battle Cats is a free-to-play strategy tower defense game on Android and iOS devices.

Line up the right set of cards in pattern to win each level. The game gets harder as you progress.

20. The Battle of Polytopia

The Battle of Polytopia is a turn-based strategic adventure. Build your kingdom, fight evil tribe and make the virtual Polytopia a safe place for your citizens.

So, here end the Top 20 Android Apps less than 100Mb, this will make your mobile easy to work without hanging or getting stuck due to very fewer memory consumptions.